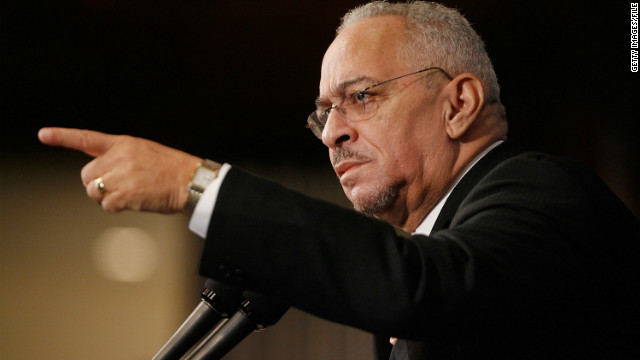 But conservative billionaire Joe Ricketts decided against a proposal from GOP strategists that would bring up once again Obama's association with the controversial Rev. Jeremiah Wright, a super PAC director said.