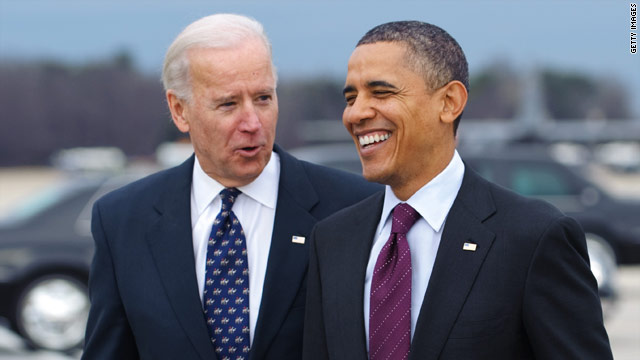 Biden will take part in a campaign event in Keene on Tuesday.

Romney started this week with a speech in Iowa, at the same downtown Des Moines hotel where he held his caucus night party in January

An Obama campaign official also confirmed to CNN that President Barack Obama will return to Iowa next week as well, with an economic event in Newton and a campaign event in Des Moines.