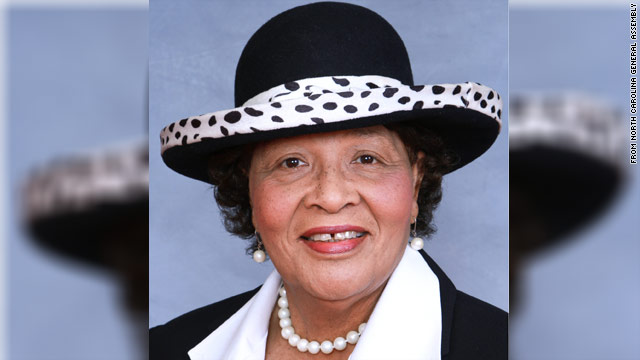 In the interview with CNN Political Reporter Peter Hamby, state Rep. Alma Adams said, "From what I understand about the Mormon faith you can have multiple wives. That's sort of a contradiction. There are questions about who Romney is and what he believes in terms of that particular issue."

She predicted the conservative voters who supported a constitutional amendment defining marriage in her state as between a man and a woman would not "be OK" with his faith.

Adams, who is the leader of the Legislative Black Caucus, issued an apology Friday afternoon.

"I want to apologize in no uncertain terms for my comments on Mitt Romney and the Mormon faith," she said in a statement. "I recognize there is no place in our public or political discourse for such comments, I regret making them and am sorry for any hurt or misunderstanding they may have caused."

The Church of Jesus Christ of Latter-day Saints outlawed polygamy in 1890.

– CNN's Peter Hamby and Kevin Liptak contributed to this report