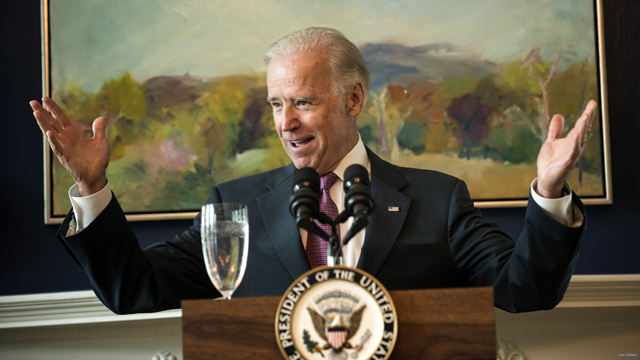 While President Barack Obama raises campaign cash for his re-election bid at an event Thursday morning in California, Vice President Joe Biden does the same in the battleground state of North Carolina.

The vice president will be the main attraction at a fundraising luncheon at a private residence in Charlotte. A campaign official told CNN tickets for the fundraiser were $10,000. All money brought in at the event will go to the Obama Victory Fund, a joint fundraising committee of the Obama re-election team, the Democratic National Committee and several state Democratic parties.

Following the fundraiser, Biden is scheduled to attend an event in North Carolina with grassroots supporters of the Obama campaign.

Obama and Biden were the first Democratic ticket since 1976 to win North Carolina in a presidential election. Even though the party convention will be held in Charlotte in early September, keeping the state in Democratic hands in November will be a tough task.

Later Thursday, Biden will head north to Virginia to lend a helping hand to the state's former governor, Tim Kaine. The vice president will attend a fundraiser for Kaine, the party's candidate for Senate in Virginia and former chairman of the Democratic National Committee. Sen. Jim Webb, a fellow Democrat, decided against running for re-election this election cycle.