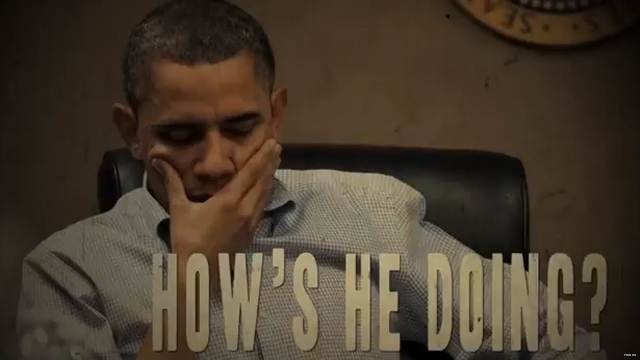 (CNN) - Mitt Romney's campaign is criticizing President Barack Obama for what it says is his giving away of "billions of taxpayer dollars to companies that later failed, including companies that were run by Democrat donors."

The claim is included in a new web video released Tuesday morning by the campaign of the presumptive Republican presidential nominee, and is part of the campaign's theme this week that "President Obama is hostile to job creators."

In the video, titled "Not Even Half," the narrator says that "More than $16 billion have gone to companies like Solyndra that are linked to big Obama and Democrat donors"

The video ends with the narrator saying that "Obama is giving taxpayer money to big donors and watching them lose it. Good for them. Bad for us."

The Obama administration's green energy program has come under fire by conservative groups that have criticized investments in Solyndra and other new technologies that failed. Solyndra, the bankrupt solar energy firm, has been highlighted by the Romney campaign and showcased in TV ads by independent GOP groups that support Romney's bid for the White House.

Obama administration officials have defended the move as a disappointing result of baking innovative technology and vowed to continue investing in clean energy.