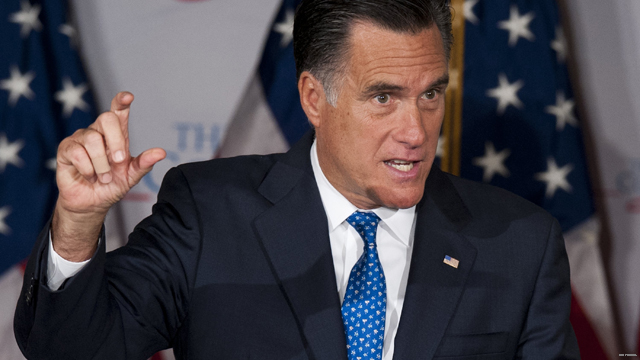 Romney: Obama's 'going after me'

(CNN) – Mitt Romney accused President Barack Obama of waging a "personal attack campaign" in the 2012 battle for the White House.

"The president wants to make this a personal attack campaign. He's going after me as an individual," the presumptive Republican presidential nominee said in an interview that aired on Fox News Tuesday. "Look, I'm an American. I love this country."

On the campaign trail, Romney often says he respects Obama's actions as a husband and father, while he disagrees with his policies.

And on Tuesday, Romney once again pitched himself as the candidate who can improve the economy and create jobs in the U.S.

"I have experience in the economy that's going to help me get good jobs for Americans so we can be secure again," Romney said.