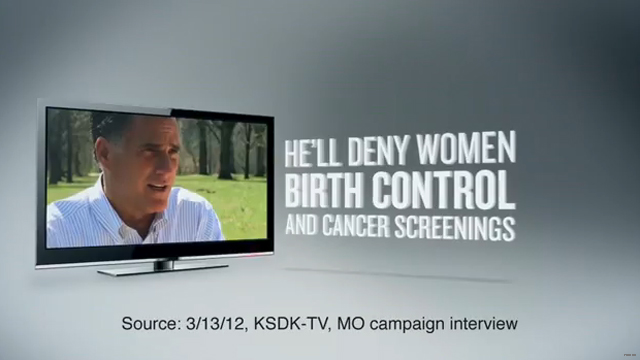 (CNN) – Planned Parenthood Action Fund unveiled an advertising campaign Wednesday in swing states painting Mitt Romney as the wrong choice for women, a critical voting bloc in the battle for the White House.

Backed by $1.4 million, the spot will run on broadcast and cable television in West Palm Beach, Florida, Des Moines, Iowa, northern Virginia and Washington, D.C., according to the political arm of the women's health care organization.
END_OF_DOCUMENT_TOKEN_TO_BE_REPLACED

(CNN) - A boiling primary battle in Texas headed to a runoff early Wednesday as two Republicans running for U.S. Senate failed to reach the 50% threshold to clinch the GOP nomination.

Though Lt. Gov. David Dewhurst led the crowded field of candidates, he narrowly failed to cross the 50% mark required to secure the nomination and avoid a July 31 runoff.
END_OF_DOCUMENT_TOKEN_TO_BE_REPLACED 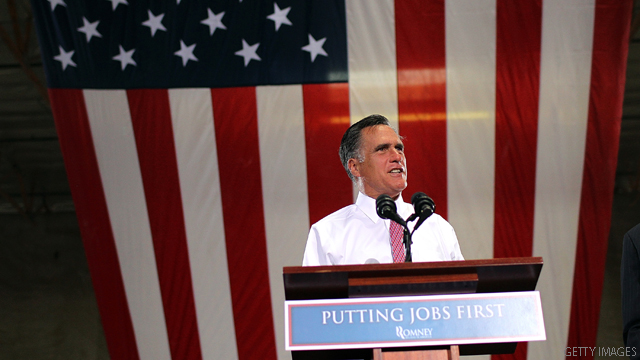 (CNN) - The campaign trail will be largely quiet on Wednesday, one day after Mitt Romney unofficially clinched the Republican presidential nomination. Romney will hold no public events and instead attend four fund-raisers in California, while President Barack Obama will be in Washington with no campaign events scheduled.

CNN: Romney hits 'magic number' for GOP nomination
Mitt Romney hit his party's "magic number" on Tuesday, unofficially clinching the Republican presidential nomination in a race he entered as the front-runner and has had to himself for weeks. Romney led the pack when he announced his second run for the White House last June, and he has watched his rivals for the nomination slowly trickle out as their own wins looked increasingly unlikely.

CNN: Blitzer and Trump go at it over Trump's 'birther' claims
Donald Trump did not back down Tuesday from his questioning of President Barack Obama's birthplace, instead arguing heatedly with CNN's Wolf Blitzer that "a lot of people do not think it was an authentic certificate," though he declined to offer names of experts who agree with him.