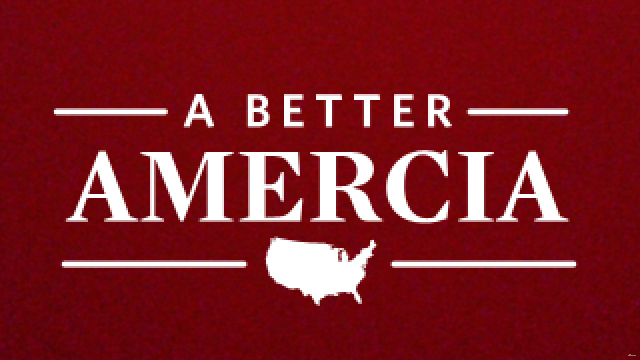 The lead phrase on the app, "A Better America," was misspelled as "A Better Amercia," an error that was widely tweeted Tuesday night.

Team Romney has since submitted a correction to Apple, which will make the update, according to a campaign official.