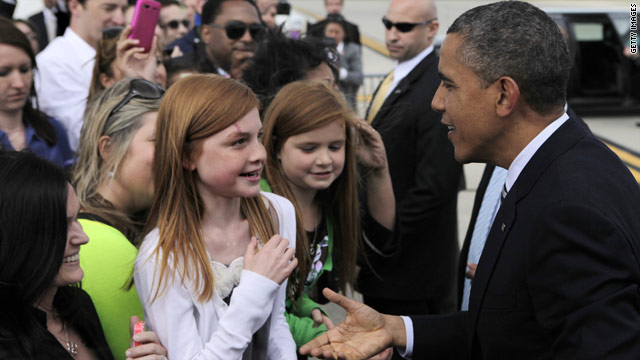 Campaigning in Chicago, Obama says 'it's good to be home'

Back in Chicago for fund-raisers Friday evening, President Barack Obama told supporters in his hometown that he will spend the night in his own bed.
END_OF_DOCUMENT_TOKEN_TO_BE_REPLACED

Priebus: President not fit to lead 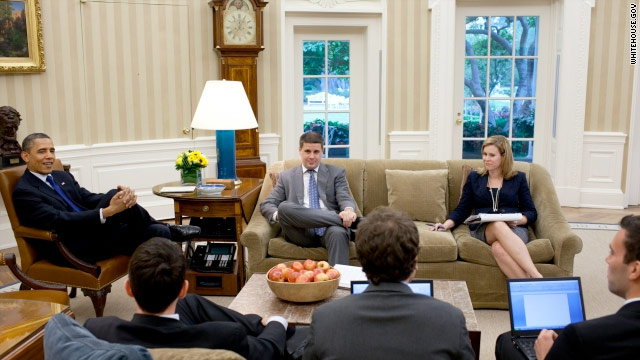 Loose lips - can the Obama administration keep a secret?

Washington (CNN) - The level of detail spilling out through media reports about crucial national security operations is raising the question of whether President Barack Obama's administration can keep a secret - or in some cases even wants to.

In just the past week, two tell-all articles about Obama's leadership as commander-in-chief have been published, dripping with insider details about his sleeves-rolled-up involvement in choosing terrorist targets for drone strikes and revelations about his amped-up cyber war on Iran.

New York (CNNMoney) - Mitt Romney is worth between $84 million and $256 million, according to campaign disclosure forms released Friday by the Federal Election Commission.

That's actually down a little from last year, when the forms pegged Romney's net worth at between $85 and $264 million.

Romney on Bush White House visit: 'He has to duck'

At a fund-raiser at a country club outside of Los Angeles, Romney joked about a visit former President George Bush made to the White House a day earlier.
END_OF_DOCUMENT_TOKEN_TO_BE_REPLACED

"He kind of stepped in it a little bit," Norquist said of Bush, who spoke before a House Budget Committee hearing on Friday.
END_OF_DOCUMENT_TOKEN_TO_BE_REPLACED 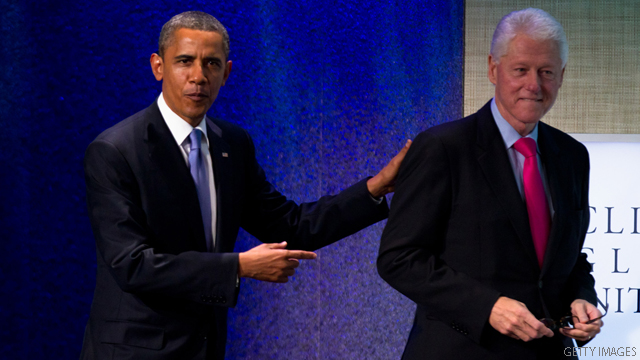 BREAKING… DEAD HEAT ON TOP ISSUE: NEW CNN/ORC POLL SHOWS OBAMA AND ROMNEY TIED ON ECONOMY. When asked which candidate better understands how the economy works 45% select Obama and 45% select Romney. If the election were held today, Obama would top Romney 49%-46%, a margin that is within the poll’s sampling error. According to CNN Polling Director Keating Holland, “The race for the White House is very close, partly because neither Barack Obama nor Mitt Romney have a clear advantage on the No.1 issue - the economy.” LINK

END_OF_DOCUMENT_TOKEN_TO_BE_REPLACED

Washington (CNN) - The race for the White House remains very close, according to a new national poll, partly because neither President Barack Obama nor Republican challenger Mitt Romney have a clear advantage on issue number one - the economy.