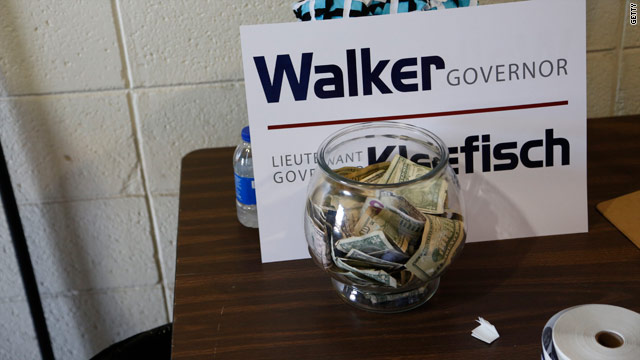 Walker, the Republican Governors Association, and independent tea party groups and other grassroots fiscal conservative organizations have spent around $2.484 million to run ads in the recall campaign over the past week, according to data provided to its clients by Kantar Media/Campaign Media Analysis Group, a company that tracks and estimates the costs of campaign television ads.
END_OF_DOCUMENT_TOKEN_TO_BE_REPLACED 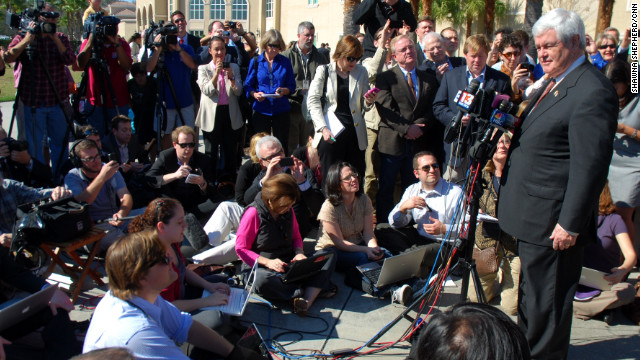 (CNN) - Every four years, hundreds of reporters, photojournalists, producers and other journalists take to the campaign trail to document every move of the men and women who want to become president.

CNN is no different. Starting in 2011 and continuing into 2012, we unleashed our team of embeds - producers who are "embedded" with presidential candidates for months at a time and send back the breaking and mundane news from the campaign trail.

(CNN) – The legal counsel for Florida's local elections officers has recommended all counties in the state stop removing names from their voter rolls after the U.S. Department of Justice questioned the legality of the action.

In a recommendation dated June 1, Ron Labasky, a lawyer for the Florida State Association of Supervisors of Elections, advised all counties to stop the removal of names from the voter rolls until the Justice Department's concerns are resolved.
END_OF_DOCUMENT_TOKEN_TO_BE_REPLACED 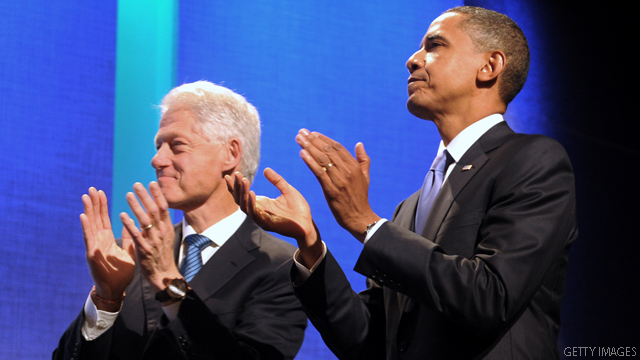 Clinton and Obama hit up the Big Apple

(CNN) – Former President Bill Clinton is lending some fund-raising help to President Barack Obama on Monday, in the form of three events in New York.

They are scheduled to attend a reception at a private residence with approximately 50 people who each paid $40,000, according to a campaign official.
END_OF_DOCUMENT_TOKEN_TO_BE_REPLACED

The Justice Department indicated it will also send federal observers to assist Spanish-speaking voters Tuesday in elections in Fresno and Riverside Counties in California.
END_OF_DOCUMENT_TOKEN_TO_BE_REPLACED

CNN Electoral Map: Seven states up in the air in fight for White House

Washington (CNN) - With just over five months to go until the November election, a new CNN Electoral Map indicates a tight battle between President Barack Obama and Republican challenger Mitt Romney for the 270 electoral votes needed to win the White House.

According to the CNN map unveiled Monday, the president leads Romney in 19 states and the District of Columbia, which if he carried those in the general election would give him 247 electoral votes. Romney, the unofficial GOP presidential nominee pending the party's convention, leads in 24 states, which would give him 206 electoral votes.
END_OF_DOCUMENT_TOKEN_TO_BE_REPLACED

Washington (CNN) - Fueled by the power of organized labor, the passion of the tea party and millions in outside money, it is politics gone wild in Wisconsin.

The recall race to oust Republican Gov. Scott Walker has pretty much seen it all - except for President Barack Obama. 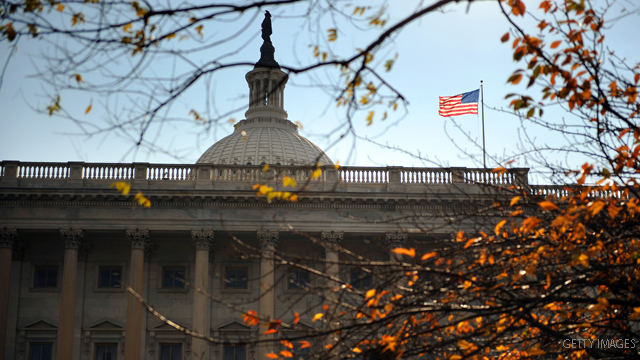 Cain picks up where Boortz left off

The former Republican presidential candidate will fill the spot left vacant by retiring radio host Neal Boortz, who announced his decision Monday on his program.
END_OF_DOCUMENT_TOKEN_TO_BE_REPLACED