(CNN) - Top campaign spokespersons for Mitt Romney and President Barack Obama both had a hard time on Thursday decidedly expressing confidence in their candidate's prospects in the presidential election.

Asked on CNN's "Piers Morgan Tonight" if he felt "increasingly confident" about the campaign, Romney senior adviser Eric Fehrnstrom hesitated on giving a definite "yes" or "no" answer.
END_OF_DOCUMENT_TOKEN_TO_BE_REPLACED

Franklin especially elaborated on the fashion at the event, namely the outfits donned by Parker and her co-host Anna Wintour, editor of Vogue magazine.
END_OF_DOCUMENT_TOKEN_TO_BE_REPLACED 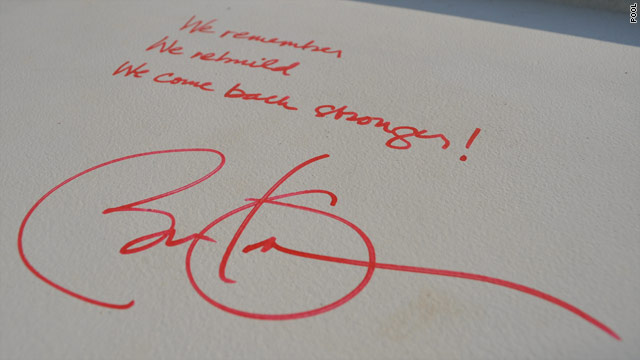 (CNN) - With the under-construction One World Trade Center fast approaching its final height, President Barack Obama visited the New York tower Thursday to get an update on its growth and help prepare one of the finishing touches.

"It looks beautiful," the president said to first lady Michelle Obama as they stood at a window on the 22nd floor and looked down on the National September 11 Memorial and Museum being built below.

(CNN) - The battle for the White House has ventured onto the airwaves, into mailboxes, across the internet –and now the bitter contest will hit the asphalt.

On the same day Mitt Romney launches his five-day bus tour in New Hampshire Friday, the Democratic National Committee will kick off a bus tour of its own in the Granite State.
END_OF_DOCUMENT_TOKEN_TO_BE_REPLACED 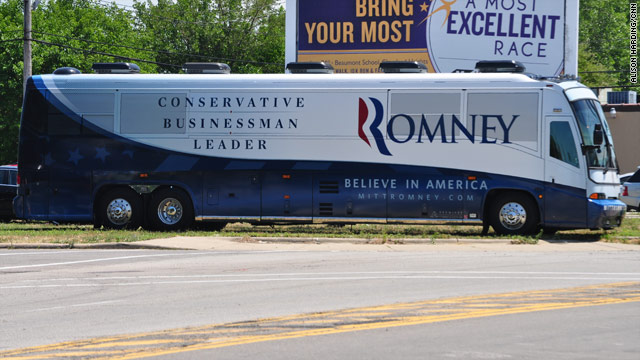 Veep contenders to make the rounds on Romney's bus tour

(CNN) - A host of vice presidential contenders will hit the trail with Mitt Romney on his five-day, multi-state bus trip in the next week.

As Romney starts out in Stratham, New Hampshire on Friday, he'll appear with Sen. Kelly Ayotte, a popular Republican freshman senator who campaigned heavily for Romney in the Granite State during the primaries.
END_OF_DOCUMENT_TOKEN_TO_BE_REPLACED 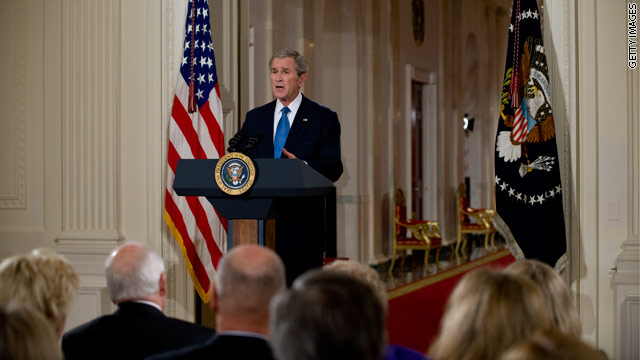 BREAKING: From CNN producers Ted Barrett and Paul Courson: The nomination of the president’s pick to be ambassador to Iraq appeared to be in jeopardy Thursday as Senate Democrats raised concerns about recent revelations of questionable conduct. The Democratic chairman of the Senate Foreign Relations Committee said he is “evaluating” controversies surrounding Brett McGurk and may postpone a scheduled committee vote on the nomination next Tuesday.

John Kerry told CNN: “People have become aware of things they weren’t, so we have to evaluate.”

END_OF_DOCUMENT_TOKEN_TO_BE_REPLACED

New York (CNNMoney) - Insurance giant Aetna inadvertently disclosed more than $7 million in donations to conservative political groups in a regulatory filing made earlier this year, according to a Washington-based advocacy group.

Washington (CNN) - The nomination of the president's pick to be ambassador to Iraq appeared to be in jeopardy Thursday as Senate Democrats raised concerns about recent revelations of questionable conduct.

The Democratic chairman of the Senate Foreign Relations Committee said he is "evaluating" controversies surrounding Brett McGurk and may postpone a scheduled committee vote on the nomination next Tuesday.
END_OF_DOCUMENT_TOKEN_TO_BE_REPLACED 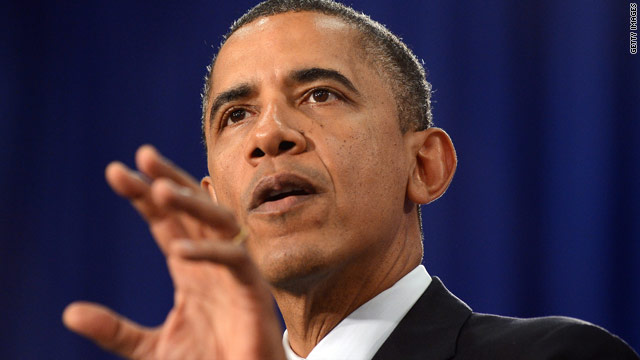 Cleveland, Ohio (CNN) - As President Barack Obama found himself literally on opposite sides of Mitt Romney Thursday – the rivals were campaigning on either ends of battleground Ohio – he sought to frame the election as a choice between two dramatically disparate views on how to fix the economy.

"What's holding us back is a stalemate in Washington of two fundamentally different views of which direction America should take. This election is your chance to break that stalemate," Obama said.
END_OF_DOCUMENT_TOKEN_TO_BE_REPLACED

(CNN) - In dueling speeches that sought to frame the economic debate for their election showdown in November, President Barack Obama and Mitt Romney on Thursday offered differing visions for how to restore strong growth while telling separate Ohio crowds that the other's policies have failed.

The president and the former Massachusetts governor both emphasized particular themes of community in their campaign speeches in a battleground state hit hard by the 2008 recession and its aftermath.