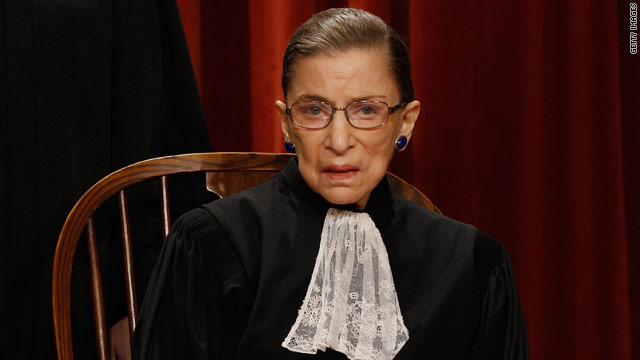 Washington (CNN) - Justice Ruth Bader Ginsburg is predicting "sharp disagreement" as the Supreme Court prepares by month's end to release some of its most-talked-about rulings, including the constitutionality of the health care law championed by President Obama.

Speaking to a legal conference Friday night in Washington, the oldest member of the high court offered tantalizing hints about where the court may be heading in coming days. 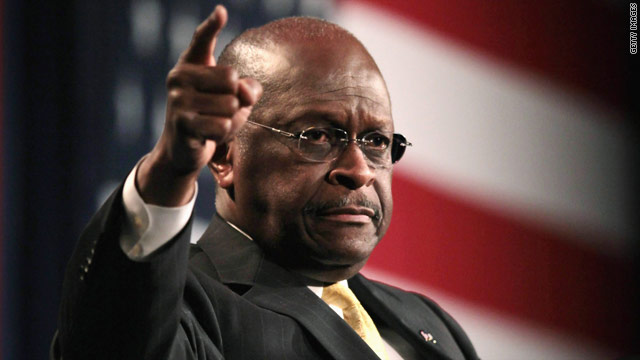 “To heck with the skeptics who don’t have a plan,” Cain said, cheekily reciting one of the lyrics. “Because 9-9-9 has captivated the land.”
END_OF_DOCUMENT_TOKEN_TO_BE_REPLACED

Video: Pres. Romney would 'need people like me' in Senate, Ayotte says

(CNN) - Sen. Kelly Ayotte of New Hampshire brushes aside questions of her vice presidential prospects by telling CNN Chief National Correspondent John King that if Mitt Romney is elected president, he's going to need people like her in the U.S. Senate. 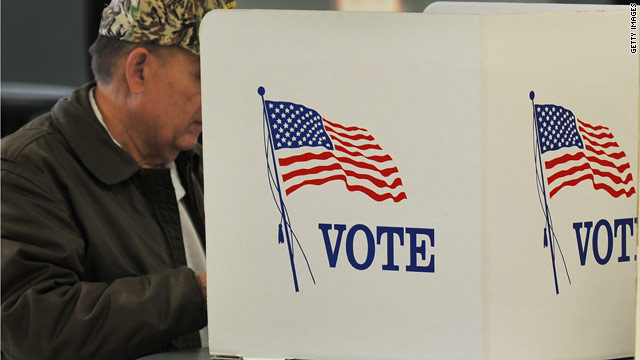 (CNN) – Members of the Republican Party of Virginia's State Central Committee voted Friday to eliminate the statewide primary in favor of a party convention vote to choose its nominees in the upcoming 2013 campaign.

The move comes in the middle of a campaign for the party's nominee for governor between Lt. Gov. Bill Bolling, supported by many state GOP leaders, and Attorney General Ken Cuccinelli, a tea party favorite.
END_OF_DOCUMENT_TOKEN_TO_BE_REPLACED

Milford, New Hampshire (CNN) – As he embarked on a carefully crafted bus tour through six battleground states, Mitt Romney found when it comes to driving the day's agenda, sometimes it's the man sitting in the White House who's behind the wheel.

(CNN) - President Barack Obama rallied a crowd of members in the LGBT community on Friday, telling the group they not only had a "friend" in the Oval Office but a "fellow advocate."

"Together we've stood resolute, unwavering in our commitment to advance this movement and to build a more perfect union," Obama said.
END_OF_DOCUMENT_TOKEN_TO_BE_REPLACED 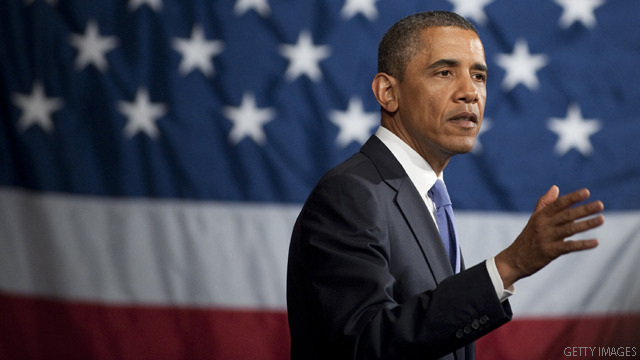 There sat Obama, who for years had frustrated many in the gay community by not supporting same-sex marriage, telling ABC's Robin Roberts that conversations with his daughters and friends led him to change his mind. 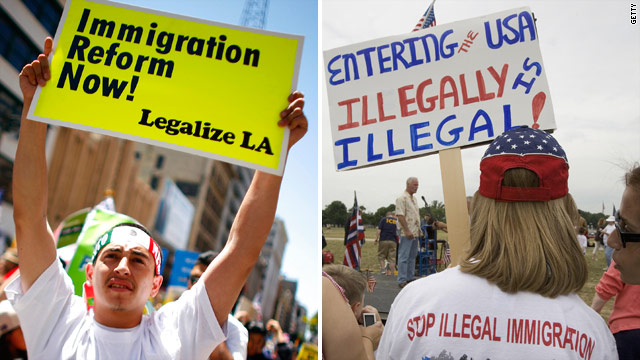 BREAKING … EL JUEGO DEL CAMBIO: President Barack Obama ends deportation of some illegal immigrants who came to the United States as children: “Effective immediately, the Department of Homeland Security is taking steps to lift the shadow of deportation from these young people. Over the next few months eligible individuals who do not present a risk to national security or public safety will be able to request temporary relief from deportation proceedings and apply for work authorization. Now, let's be clear: This is not amnesty. This is not immunity. This is not a path to citizenship. It's not a permanent fix.”

BY THE NUMBERS FROM PEW’S HISPANIC CENTER: Up to 1.4 million children and young adults who are in the United States illegally could potentially benefit from today's announcement by the Obama Administration … the 1.4 million estimate represents about 12% of the 11.2 million unauthorized immigrants in the U.S. as of 2010, according to an estimate by the Pew Hispanic Center. Among the 1.4 million potential beneficiaries of the new policy, some 70% are from Mexico.

MITT ROMNEY REACTION, FROM MILFORD, NEW HAMPSHIRE: “I believe the status of young people who come here with no fault of their own is an important matter to be considered and it should be solved on a long term basis so they'll know what there future will be in this country. What the president did today makes it more difficult to reach that long term solution because that executive order is of course a short term matter it can be reversed by subsequent presidents. I'd like to see legislation that deals with this issue, and I happen to agree with Marco Rubio as he would consider this issue.”

END_OF_DOCUMENT_TOKEN_TO_BE_REPLACED 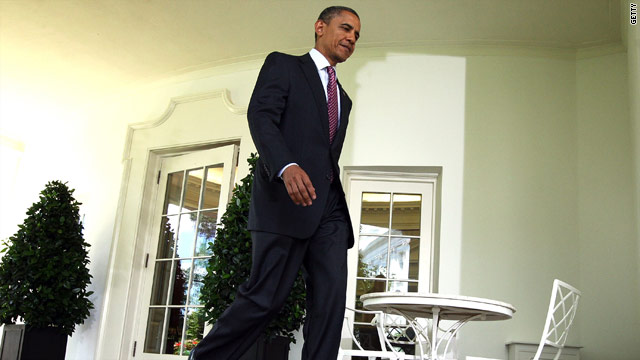 Washington (CNN) – President Barack Obama is receiving political cover for his decision to stop deporting some young illegal immigrants from two big groups with whom his relations have been rocky: evangelical Christians and Catholics.

"We do give credit where credit is due," said Kevin Appleby, director of Migration and Public Affairs for the United States Conference of Catholic Bishops, on Friday, when Obama made his announcement.

Contempt vote against Holder could be postponed

Washington (CNN) - House Oversight Committee Chairman Darrell Issa, R-Calif, said Friday he was willing to postpone a vote holding Attorney General Eric Holder in contempt of Congress if the Justice Department delivered documents related to the failed "Fast and Furious" gun trafficking operation to his committee before its scheduled meeting on Wednesday.

"While I do have substantial concerns that these documents may not be sufficient to allow the committee to complete its investigation, delivery of these documents before the scheduled consideration of contempt at 10:00 am on Wednesday, June 20, 2012, would be sufficient to justify the postponement of the proceeding to allow for the review of the materials," Issa wrote in a letter to Holder on Friday.
END_OF_DOCUMENT_TOKEN_TO_BE_REPLACED