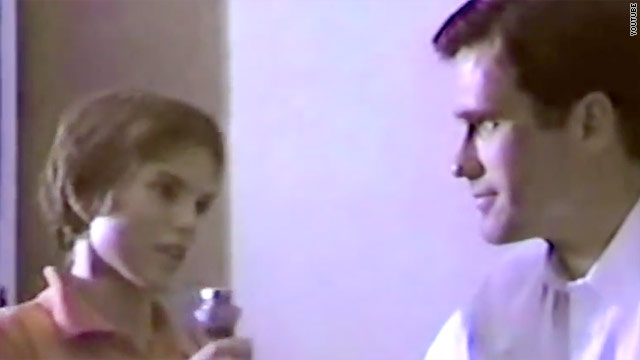 Romneys drag out the home videos for Father's Day

(CNN) - Mitt Romney’s five sons – four of whom are fathers themselves – marked Father's Day Sunday with a web video using old home video footage of childhood shenanigans with their dad.

“My dad didn’t have a playful side…I’m just kidding,” Ben Romney says at the beginning of the spot.

All five of the GOP presidential candidate’s sons – Ben, Tagg, Matt, Josh and Craig – make appearances in the video, reminiscing about their father’s playful side.

“Oh my gosh. My dad has legendary pranks,” Ben says.

Craig says his dad is known as the “Great Entertainer.”

The Romney sons also point out their father’s caring side, saying his commitment to helping people was constantly on display when they were children.

“He loves to help people and he does it in a very unassuming, very anonymous way,” Josh Romney says.