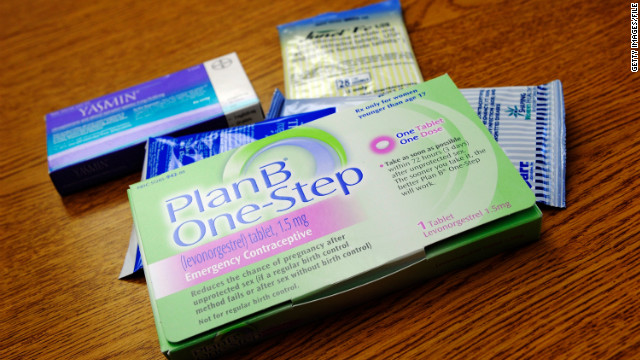 (CNN) – The Obama administration's key Catholic ally on its controversial plan to require health insurers to provide free contraceptive coverage is dropping support for the plan, potentially complicating the president's relations with Catholics in an election year.

The Catholic Health Association, which comprises 2,000 Catholic hospitals, health systems and related organizations, said Friday that although it had initially supported what the White House called a compromise on the contraception issue, it is now "deeply concerned" about the plan and says the White House "has not relieved our initial concerns."