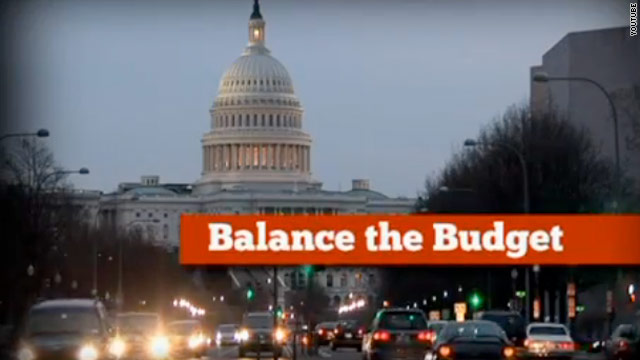 Washington (CNN) - A major conservative advocacy group revealed Tuesday the next steps in its strategy to influence Senate campaigns this fall. Americans for Prosperity will launch a fresh round of political attack ads against Democratic policies in six races and support the ads with rallies, bus tours and other political activities in each state.

"We're going to launch a half a dozen Senate television ads in the next 10 days," AFP President Tim Phillips told CNN. "It'll be a very significant effort… a two week buy in almost every state. So a big buy. I mean, these aren't phantom buys."

The total cost to air the six ads: nearly $3 million, said AFP Director of Public Affairs Levi Russell. The states: Montana, Nevada, Florida, Missouri, Wisconsin and Virginia. The ads will run on both cable and broadcast television stations. AFP is a major booster of the tea party.

The group started airing its Wisconsin and Montana ads on Monday. The cost: roughly $400,000 each, according to Russell.

Next up: AFP individual ads in Virginia and Florida beginning Thursday. Missouri and Nevada will see the AFP spots beginning Monday. All the spots will be supported by political activities on the ground. For example, Phillips began a three-day tour of Montana on Monday to promote the group's message.

AFP said its ads do not endorse a specific candidate. Instead, the group advocates certain issues, such as U.S. energy policy, the deficit, and reduced taxes. Yet all the spots target Democrats running in each individual race.

"These ads are demonstrating the fact that there is very little daylight between some big-government supporting senators and President Obama," Russell said. "Locals are often surprised and disappointed to learn that their senator has adopted the Obama agenda, rather than doing what's best for their home state."

Responding to AFP's efforts, Democratic Senatorial Campaign Committee spokesman Matt Canter said: "The Koch brothers and this dirty organization are helping build the worst democracy money can buy. Charles and David Koch think that they can spend their filthy billions trying to buy themselves a bunch of corrupt Senators that will let their company do whatever, whenever, with whoever they want. Voters know that these Republican candidates that are being propped up by Koch money will support the Koch agenda and vote against the middle class in the US Senate."

AFP is especially emboldened after Wisconsin Gov. Scott Walker's win earlier this month. The group spent over $10 million in the state to run ads and other political activities – like a state bus tour – to help Walker survive the recall.

AFP has run other political ads of the 2012 cycle, including one in April attacking the Obama administration's energy policies.