(CNN) – The Republican National Committee brought in $34 million last month, marking the best May in the RNC's history, according to an official with the group.

In total, the RNC has raised $81.3 million in 2012. The group said Wednesday they surpassed their entire 2011 fund-raising figure in mid-June.
END_OF_DOCUMENT_TOKEN_TO_BE_REPLACED

Washington (CNN) - It is not your typical refund.

Miriam Adelson, the wife of Nevada casino mogul and major GOP donor Sheldon Adelson, got a $5 million refund for one of her contributions to Winning Our Future, the super PAC that almost single-handedly kept Newt Gingrich's campaign alive by running millions of dollars in ads on his behalf.
END_OF_DOCUMENT_TOKEN_TO_BE_REPLACED 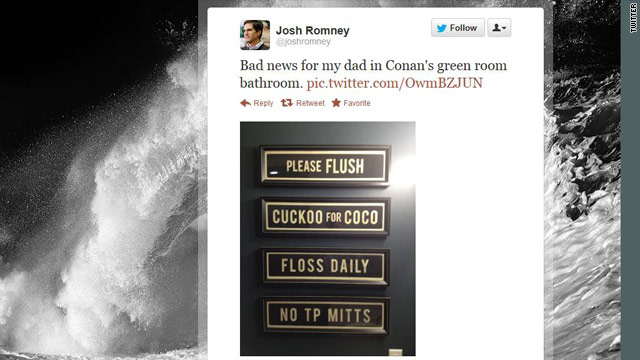 Orlando (CNN) - Mitt Romney was expected to raise the largest amount of any single day in his campaign Wednesday with a pair of fund-raisers in his home state of Michigan, Campaign Finance Co-Chair John Rakolta said.

"Tonight, and today, we will exceed every single event that has been held for Gov. Romney from the beginning of the campaign," Rakolta said at the beginning of a fund-raiser in Troy, Michigan. "So we have set a new record tonight in terms of fundraising. Only probably to be beat later this summer, so I'll come back and see you again in the fall."

END_OF_DOCUMENT_TOKEN_TO_BE_REPLACED

"We got the race we expected," one top aide said, describing "a close race" that will remain that way up until Election Day.
END_OF_DOCUMENT_TOKEN_TO_BE_REPLACED

The $4 million haul in May is a higher total for Priorities USA than April, when the group brought in $1.6 million, and March, when they raised $2.5 million. The super PAC said Wednesday that fund-raising for June already appears to be outpacing May.
END_OF_DOCUMENT_TOKEN_TO_BE_REPLACED

DNC Chair: Republicans are on a witch hunt

(CNN) - The head of the Democratic National Committee on Wednesday hit back against claims the Obama administration is using executive privilege to cover up facts in the so-called Fast and Furious case.

"It's clear that this is nothing more than a political witch hunt to distract from the fact that Republicans in Congress have no interest in focusing on what we need to focus on, which is jobs and the economy," Rep. Debbie Wasserman Schultz said on CNN's "The Situation Room with Wolf Blitzer."
END_OF_DOCUMENT_TOKEN_TO_BE_REPLACED 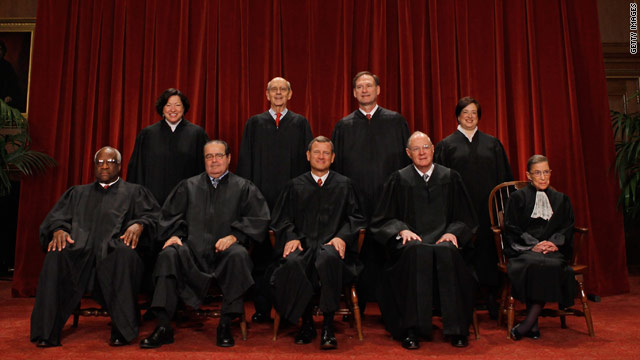 More than $60 million raised in support of Obama's re-election

Washington (CNN) - The Obama re-election campaign and a separate party committee supporting its effort raised $63.6 million in May, according to financial disclosure reports filed Wednesday with the Federal Election Commission.

Romney's campaign reported in its FEC filing raising $23.4 million and having just under $17 million cash on hand.

END_OF_DOCUMENT_TOKEN_TO_BE_REPLACED 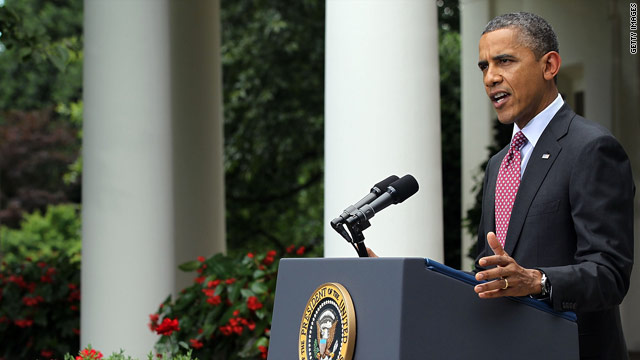 And one of the officials says he expects Romney's GOP presidential campaign to bring in $100 million in June, out-raising the Obama campaign for a second straight month.
END_OF_DOCUMENT_TOKEN_TO_BE_REPLACED