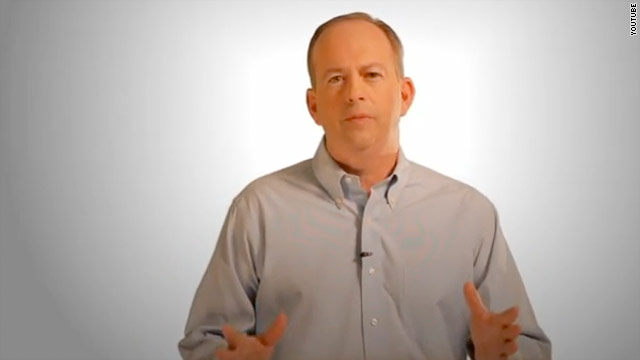 (CNN) – Former Republican Sen. George LeMieux of Florida ended his bid to return to the upper chamber Wednesday, citing low poll numbers and name recognition in a video to supporters.

"Ahead of us in the polls, the Mack name enjoys widespread recognition that can only be matched with substantial advertising or the opportunity to debate on statewide television," LeMieux said in the three minute video. "Advertising, which our finances cannot support, and debates, which my competitor won't agree to."

LeMieux was appointed to the seat now held by Sen. Marco Rubio by former Florida Gov. Charlie Crist. Despite his previous service, he has failed to raise money or gain traction in state-wide polling since entering the race last year.

His withdrawal leave Mack, who has received support from high profile Republicans including Mitt Romney, as the frontrunner in the race to challenge incumbent Democratic Sen. Bill Nelson.

Former Rep. Dave Weldon and retired Army Col. Mike McCalister are among Mack's main competition for the GOP nomination, the election for which is scheduled for August 14.

Weldon jumped into the race in May and has since received an endorsement from Kansas Gov. Sam Brownback.

The Democratic Senatorial Campaign Committee responded to LeMieux's announcement by attacking Mack over his record in Congress.

"Floridians want leaders who will fight for them, not self-interested politicians like Connie Mack who put special interests first," DSCC spokesman Matt Canter said in a statement.