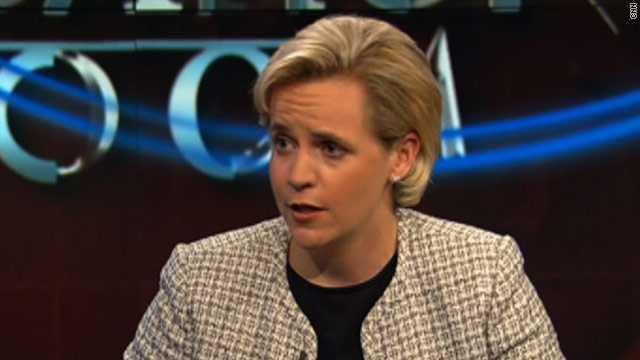 "Mary and Heather have been in a committed relationship for many years, and we are delighted that they were able to take advantage of the opportunity to have that relationship recognized," Dick Cheney and his wife Lynne wrote in a statement. "Mary and Heather and their children are very important and much loved members of our family and we wish them every happiness."

The couple married in Washington, D.C., which legalized same-sex marriage in 2009. The pair has two children together – a son Samuel, and a daughter Sarah.

Mary Cheney's sexual orientation was known during her father's first run, in 2000, for vice president, though her family generally declined to discuss her personal life on the campaign trail.

In 2004, Mary Cheney's sexuality was thrust into the spotlight when John Kerry and John Edwards, the Democratic presidential and vice presidential candidates, mentioned her when asked about their stance on same-sex marriages.