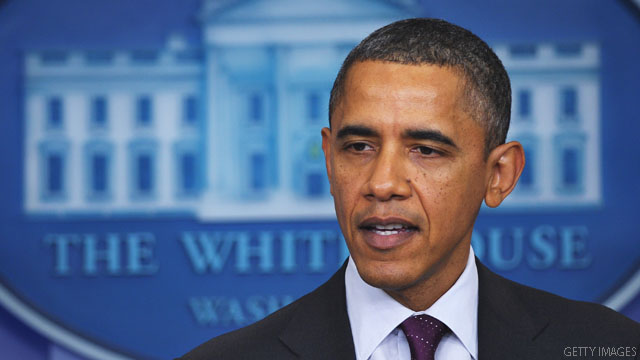 Back to the future for Obama communications official

Psaki will start on July 1.

She worked traveling press for the 2008 Obama presidential campaign and then served in communications at the White House after the election, rising to deputy communications director. She left 1600 Pennsylvania Avenue for a job as a senior vice president at Global Strategy Group's Washington, D.C. office.

For the past year Psaki has been a frequent Obama surrogate on the cable news networks, including CNN.