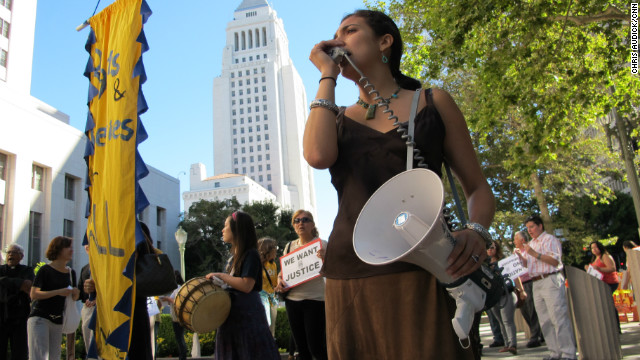 Immigration reform back to square one

"I would guess [Congress] won't touch this with a 10-foot pole until after they come back after the election," Charles H. Kuck, managing partner at Kuck Immigration Partners in Atlanta, told CNN.