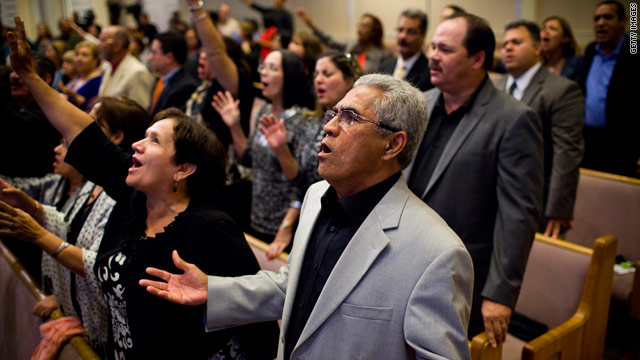 Sure, the Tea Party was supposed to be all about money matters, its name an acronym for "taxed enough already." The conventional wisdom was that the group didn't care much about social issues like gay marriage and abortion – those were the province of evangelicals.