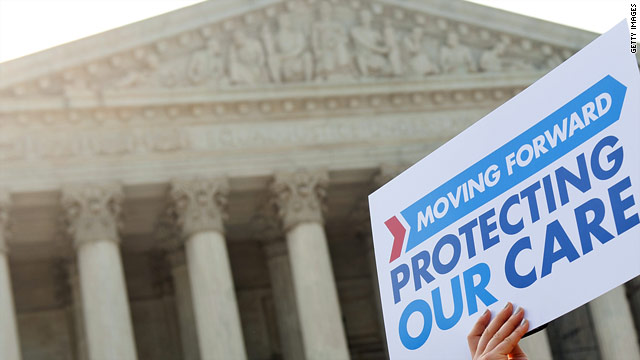 Thirty minutes later, the DNC official, who once served as the White House political director under President Barack Obama, offered a semi-clarification.

However, that didn't stop a snowballing uproar to play out on Twitter. As of Thursday mid-afternoon, the message had been re-tweeted more than 1,650 times, with both positive and negative reactions.

Earlier, the National Republican Congressional Committee, the body in charge of getting Republicans elected to the House, quickly re-tweeted Gaspard's original tweet, coupled with its own message.

Others, however, were slightly more amused by Gaspard's remark. Here's a smattering: