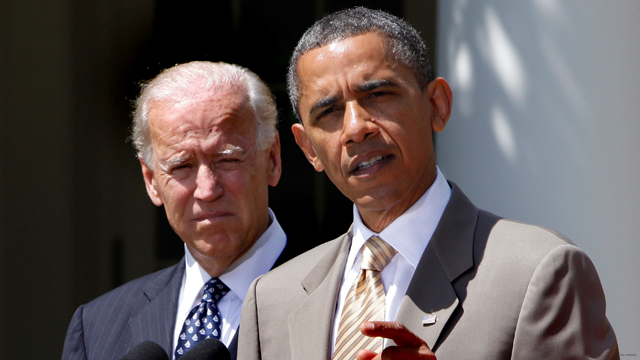 (CNN) - President Barack Obama advocated for private support of the victims and firefighters affected by and battling wildfires in Colorado in his weekly address, a message taped during his Friday visit to see the efforts and destruction firsthand.

"For those of you who can provide some help, you should get on the online site of the American Red Cross," Obama said from Colorado Springs. "They're very active in this community and you can make your contributions there. We're going to continue to make sure that the Federal Emergency Management Agency, the Forest Service, our military and National Guard and all the resources that we have available at the federal level are brought to bear in fighting this fire."

As of Friday evening, the death toll had risen to two and nearly 350 homes were impacted by the Waldo Canyon Fire, which continued to threaten approximately 20,000 more homes. Firefighters managed to reach 25% containment of the blaze, up from 15% on Thursday.

Tens of thousands of people have been evacuated from their homes as high winds - sometimes over 60 miles per hour - and heat sometimes in excess of 90 degrees hampered firefighter's efforts.

The address stands out from the president's other weekly addresses, which have primarily been messages critical of Congress' handling of economic measures he has proposed.

"I know this is a little bit unusual," he said. "We don't usually do weekly addresses like this, but I thought it was a good opportunity for us to actually focus attention on a problem that's going on here in Colorado Springs."

Obama visited firefighters and evacuees in the area on Friday, and said "one of the things that happens here in America is when we see our fellow citizens in trouble and having difficulty, we come together as one American family, as one community.

"And one of the things that I told these firefighters is that we can provide them all the resources they need, but only they provide the courage and the discipline to be able to actually fight these fires," he said. "And it's important that we appreciate what they do not just when our own communities are struck by disaster."

Wildfires are also burning in Arizona and Utah.