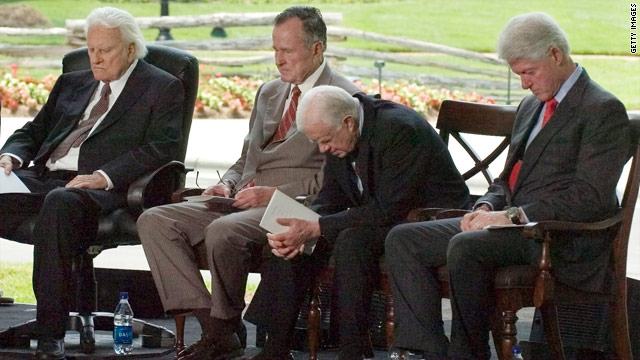 Sen. Mitch McConnell, the top Republican in the U.S. Senate, said simply that Romney would "have to speak for himself" when it comes to the Massachusetts law, which members of Obama's administration have said was the model for their own legislation.
END_OF_DOCUMENT_TOKEN_TO_BE_REPLACED 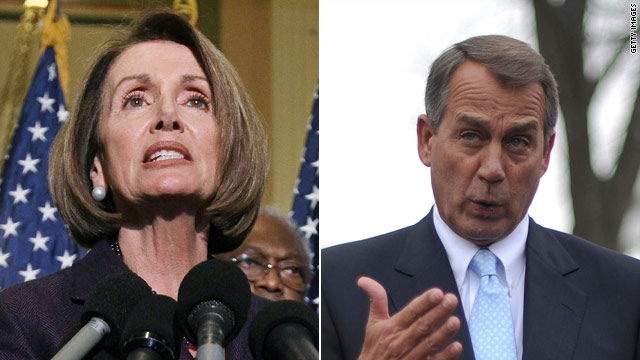 (CNN) – The Republican and Democratic leaders in the U.S. House offered sharply divergent projections Sunday on President Barack Obama's health care law, which was deemed constitutional Thursday by the Supreme Court and which faces a repeal vote on Capitol Hill in just over a week.

House Speaker John Boehner, a Republican and proponent of the law's repeal, said the court's ruling was "shocking," but maintained it did carry an upside for the GOP.
END_OF_DOCUMENT_TOKEN_TO_BE_REPLACED

Rupert Murdoch's advice to Romney: Get some pros on your team

END_OF_DOCUMENT_TOKEN_TO_BE_REPLACED

Obama chief of staff: Time to get over debate

Speaking on CNN's "State of the Union," Lew said the Affordable Care Act, which was signed into law in 2010, needs to be fully implemented before Americans assess its merit, and that detractors of the law, including Obama's opponent in the 2012 presidential election, were using it to divide the country.
END_OF_DOCUMENT_TOKEN_TO_BE_REPLACED 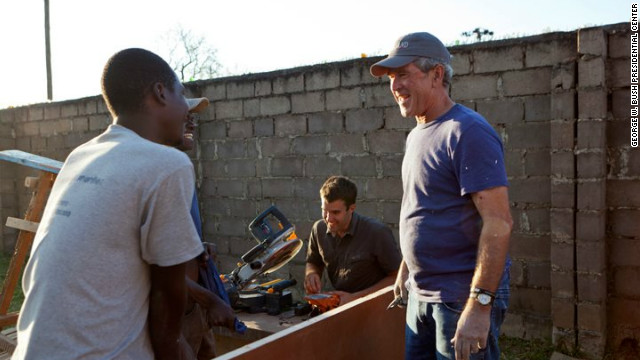 In the city of Kabwe, Bush worked with local residents Saturday to refurbish a clinic used to screen, diagnose and treat cervical cancer.