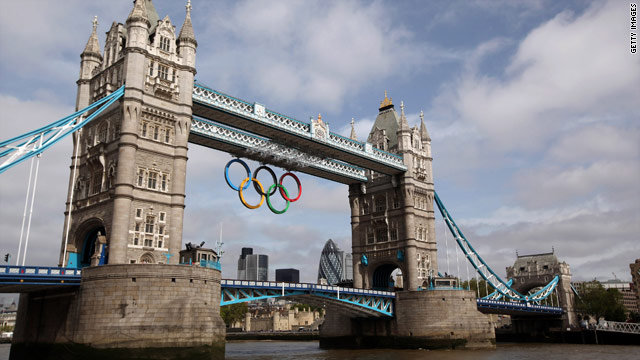 (CNN) - The pro-Mitt Romney super PAC Restore Our Future is going up with a large television ad buy during the upcoming Olympics, the group confirmed to CNN.

This marks an expansion of the PAC's ad terrain, adding Michigan and Wisconsin. CNN ranks both states on its electoral map as leaning Democratic.

The buy is one of the first times since Wisconsin Gov. Scott Walker's June 5th recall election, which he won, that a key group involved in the general election media war is going up with ads the Badger State. Both Republicans and Democrats predicted after the recall vote the state would become more competitive.

As CNN previously reported, President Barack Obama's campaign is going up with $6.5 million worth of national ads on the various NBC networks during the Olympics, including a spot during the games' opening ceremonies.

Politico first reported Restore our Future's buy. The PAC will not characterize the ad or ads it will be running during the Olympics.