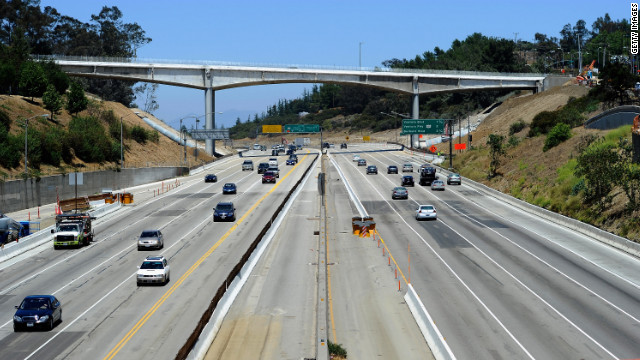 In an unusual show of bipartisanship, members of both parties were on hand for the White House ceremony, including members of the administration, Congress, as well as state and local governments.