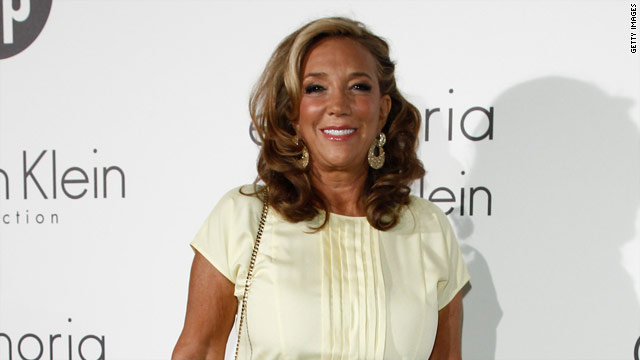 Rich's maiden name, Eisenberg, appeared on April 30 in the Federal Registrar's Quarterly Publication of Individuals Who Have Chosen To Expatriate, though she left in November 2011.