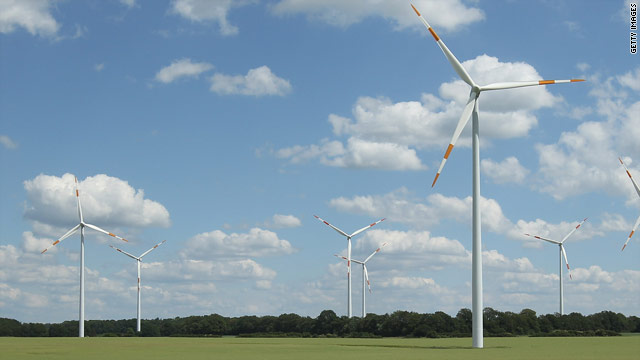 Wind industry pulled in to candidates' debate on outsourcing

(CNN) - Republican presidential candidate Mitt Romney is attempting to flip attacks on his business record by accusing the Obama administration of shipping American jobs overseas, but experts in the industry he's singling out say the truth is more complicated.

"It's interesting when it comes to outsourcing, this president has been outsourcing a good deal of American jobs by putting money into energy companies that end up making their products outside the U.S.," Romney told an audience in Colorado on Tuesday. "If there's an outsourcer-in-chief, it's the president of the United States, not the guy running to replace him."