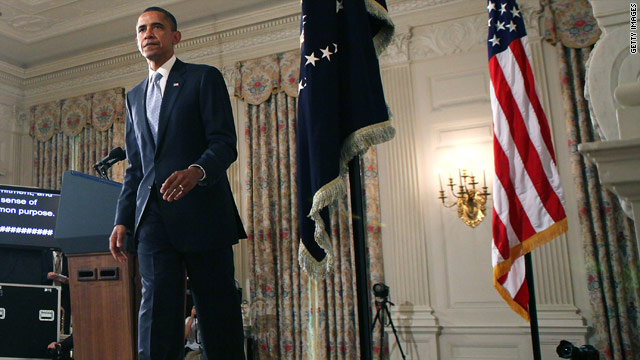 Washington (CNN) - Some African-Americans have watched enviously as President Barack Obama courted other voting blocs critical to his re-election hopes.

The president pushed for repeal of the "don't ask, don't tell" law that barred gays from serving openly in the military and endorsed same-sex marriage; he helped push through fair pay for women; he supported the DREAM Act, which provided a path to citizenship for young adults in the U.S. illegally; he said his administration would stop deporting young illegal immigrants who entered the country as children provided they meet certain requirements.