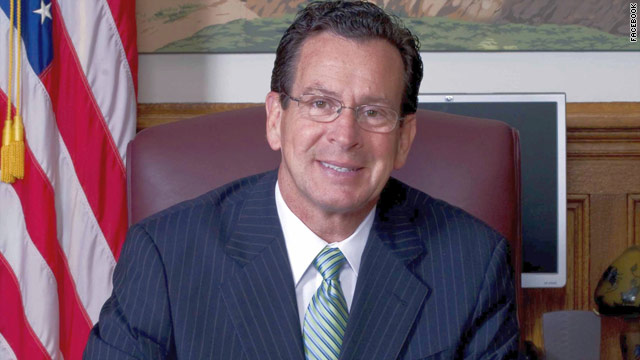 "To be a Republican today, you have to deny reality and embrace a message that has no other purpose than to elect their candidate as President of the United States," Malloy said at a press conference with other Democratic governors in Williamsburg, the site of the National Governors Association annual meeting.

As proof, Malloy cited the GOP's inability to develop a coherent alternative to the president's health care reform law.