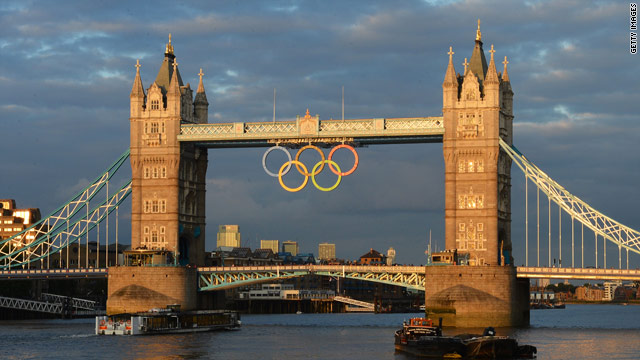 (CNN) - President Barack Obama supports a proposed tribute at the London Olympics to honor the 11 Israeli athletes and coaches killed at the 1972 games in Munich.

“Yes, we absolutely support the campaign for a minute of silence at the Olympics to honor the Israeli athletes killed in Munich,” said National Security Council spokesman Tommy Vietor.