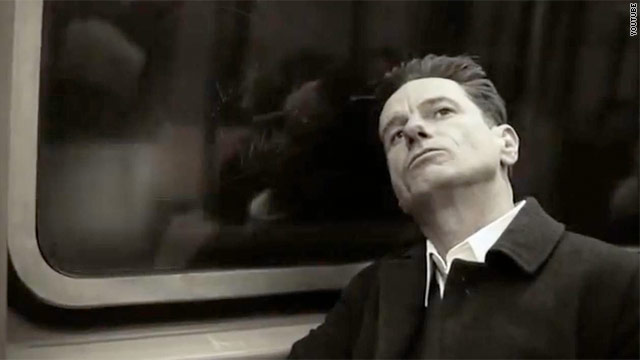 Washington (CNN) – The Republican National Committee will air a new, hard hitting television commercial during Olympic programming that criticizes President Barack Obama for pushing through an economic stimulus plan that has failed to right the troubled economy.

Republican sources said the ad will also run on national cable television and in the key battleground states of Colorado, Iowa, New Hampshire, North Carolina, Nevada, Ohio, Virginia and Wisconsin. The sources would not reveal how much money is behind the ad, but it will be paid for through the committee’s independent expenditure (IE) arm. This is the second commercial that the RNC’s IE has aired. Two weeks ago, the RNC IE ran its first TV commercial attacking Obama for failing to live up to his campaign promises to fix the economy and create more jobs. So far, $11 million was spent on that ad buy, according to the GOP sources.

The RNC will announce the new ad campaign Friday.

At the same time the RNC IE is running the new ad, the RNC is using some of the $21.6 million it has in its coordinated campaign account to help pay to air this ad from Mitt Romney’s campaign, according to the sources who spoke on the condition of anonymity.

The RNC is demonstrating it will be a major player in this election, after being dismissed the past few years by deep pocketed donors, grassroots activists and elected officials for mismanaging money and the GOP message. Since new RNC Chairman Reince Priebus took over in January 2011 and put in place a new staff, the committee has erased more than half of the $21 million-plus it had accumulated in debt. As of the June 2012 Federal Election Commission filing, the RNC had $89.4 million in the bank and $9.8 million in debt.