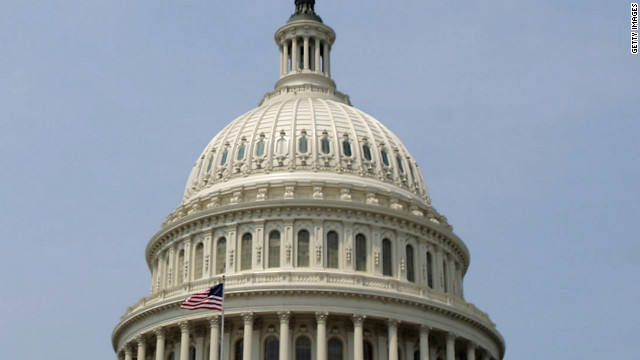 Washington (CNN) - The U.S. House on Wednesday took the opposite action on tax cuts as the Senate, rejecting a Democratic proposal championed by President Barack Obama to extend lower tax rates for middle-income Americans, and then passing a Republican plan to maintain the lower rates for everyone for a year.

In separate votes that amounted to political posturing in an election year, House Republicans joined by more than a dozen Democrats passed the GOP measure by a 256-171 margin.