Poll: Obama over 50% in Florida, Ohio and Pennsylvania

(CNN) – President Barack Obama has a majority of voters backing him in three critical battleground states, according to a survey released Wednesday.

(CNN) - Back on the trail, President Barack Obama will campaign in the key battleground state of Ohio while wife Michelle Obama will speak to grassroots supporters in Greensboro, North Carolina. Governor Mitt Romney will spend Wednesday off the trail as he has not announced any public events. 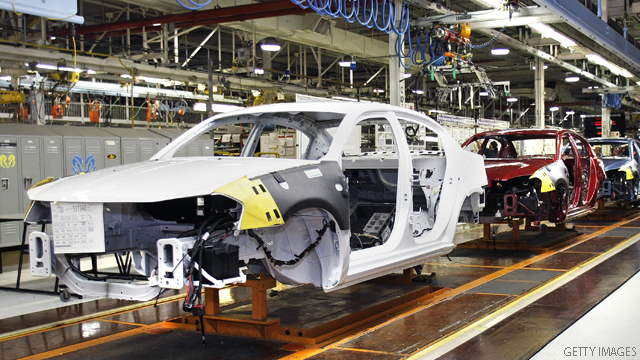 END_OF_DOCUMENT_TOKEN_TO_BE_REPLACED

CNN: Romney defends 'culture' remark, which drew Palestinian ire
In an opinion piece published online Tuesday, Mitt Romney defended a comment he made in Israel that drew the ire of Palestinians. On Monday, the presumptive Republican presidential nominee pointed to a wealth disparity between Israelis and Palestinians and referenced a book which argued that "culture makes all the difference."

CNN: Leaders of Congress reach deal to fund government, avoid shutdown showdown
Congressional leaders announced a deal Tuesday on a six-month bill to fund the federal government, thereby removing the possibility of a government shutdown - and the political spectacle that would go with it - before the election. "It will provide stability for the coming months," Senate Majority Leader Harry Reid, D-Nevada, told reporters. "It will be free of riders. This is very good because we can resolve these critical issues that directly affect the country as soon as the election is over and move on to do good things."

END_OF_DOCUMENT_TOKEN_TO_BE_REPLACED 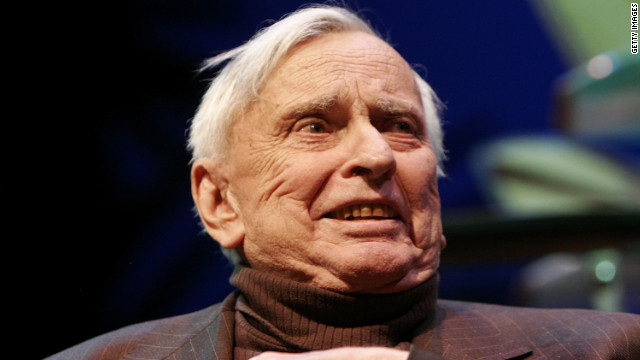 (CNN) - Author Gore Vidal, who faithfully chronicled the major shifts and upheavals in the United States in his books and essays, has died. He was 86.

An announcement on his official website Tuesday night did not mention a cause of death.