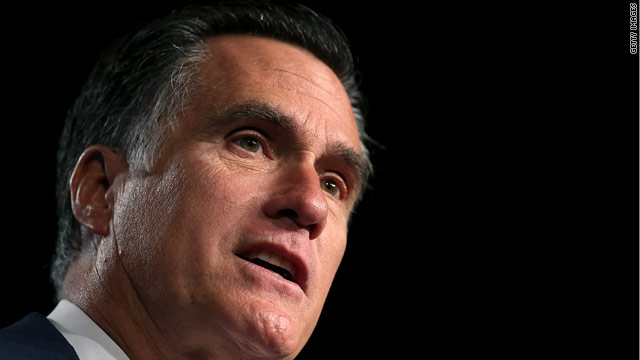 (CNN) - President Barack Obama and Republican candidate Mitt Romney traded accusations on tax policy Thursday, with both claiming at campaign stops in battleground states that the other's strategies have failed.

Romney used a rally in Golden, Colorado, to unveil a simplified campaign message called for by some Republican strategists, laying out a five-point plan that he said would put the nation back on the correct economic path.