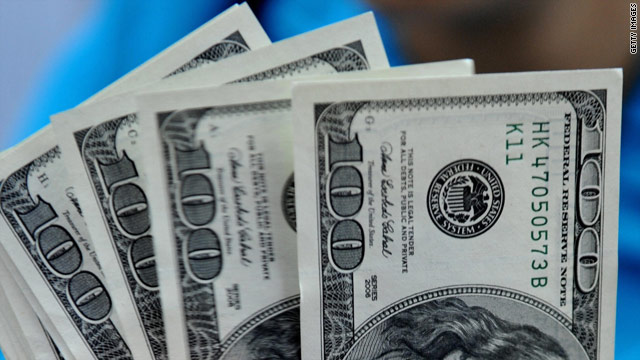 Washington (CNN) - Super PACs and other independent advocacy organizations have spent more than $140 million to run ads in the battle for the White House so far this cycle, making them major players in the fight for the presidency, but a new national poll indicates that most Americans know very little about these influential groups.

According to a new Washington Post/Pew Research Center survey, nearly four in ten say they've heard "nothing at all" about "increased spending in this year's presidential election by outside groups not associated with the candidates or campaigns," with another 36% saying they've heard only "a little" about the super PACs spending.

The poll, released Thursday, also indicates that just four in ten, when given four choices, were able to correctly answer that super PACs were groups "able to accept unlimited political donations." Forty-six percent had no opinion, with nine percent saying it was the name for a congressional committee dealing with the budget deficit (that's the "super committee") and four percent saying it was the term for hazardous waste cleanup sites (that's a "superfund"), one percent saying a super PAC was a "video game for a smart phone."

"In fairness to the American public, knowledge of campaign finance lingo is hardly a prerequisite for good citizenship. But one can only wonder how many people might be able to accurately describe a super PAC if the correct answer wasn't one of four choices with which they were prompted," write the Washington Post's Chris Cillizza and Aaron Blake.

Super PACs, by law, are allowed to raise and spend unlimited amounts of money to advocate in favor or against a political candidate. This cycle, groups on the Republican side have vastly outraised and outspent their counterparts on the Democratic side, benefiting Republican challenger Mitt Romney much more so than President Barack Obama in the presidential campaign.

But the poll indicates that just over half of those polled said that super PACs haven't helped one candidate more than another, with 16% saying they've helped Romney more than Obama and 15% saying the president's benefited more than the presumptive GOP nominee.

The Washington Post/Pew Research Center poll was conducted July 26-29, with 1,010 adults nationwide questioned by telephone. The survey's overall sampling error is plus or minus 3.5 percentage points.