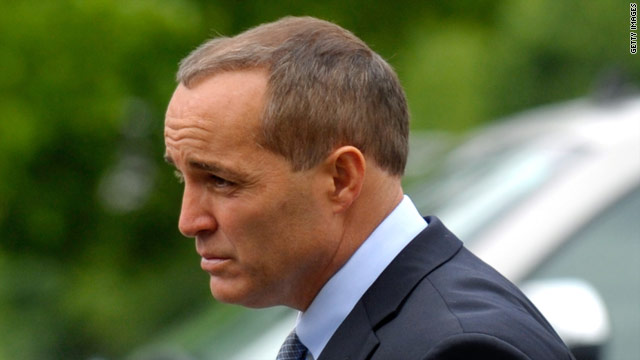 (CNN)– Andrew Young, the former aide to one-time presidential candidate John Edwards, will not face contempt charges, a special prosecutor appointed to the investigation confirmed to CNN on Monday.

The lawsuit accused Young, his wife and two attorneys of giving documents to investigators in a federal corruption probe that violated a protective order filed in November 2010 by state Superior Court Judge Carl Fox.

Hunter filed a civil suit against Young to reclaim materials she says belong to her, including personal photographs and an alleged sex tape showing Edwards and Hunter.

According to CNN affiliate WTVD, the state court ordered that sensitive documents in the lawsuit be kept under seal, including a deposition given by Edwards.

The Youngs' attorneys have said they gave documents to investigators following orders from a federal judge.

Hunter filed a motion in North Carolina in January for the Youngs and their attorneys to state why they should not be held in criminal contempt of court for allegedly violating the protective order.

Had the Youngs and their attorneys been found in contempt, they could have faced up to 30 days in jail and fines of up to $500.

The civil case between Hunter and the Youngs was resolved earlier this year with a state court order requiring copies of the sex tape to be destroyed.