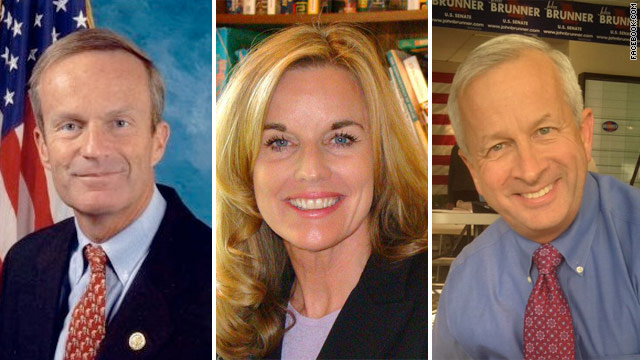 Hoekstra was up against attorney Clark Durant in the GOP race. On Tuesday, Durant told his followers they must “unite behind candidates who will focus on the solutions to our record debt and spending crisis which effects every man, woman and child in Michigan.”
END_OF_DOCUMENT_TOKEN_TO_BE_REPLACED 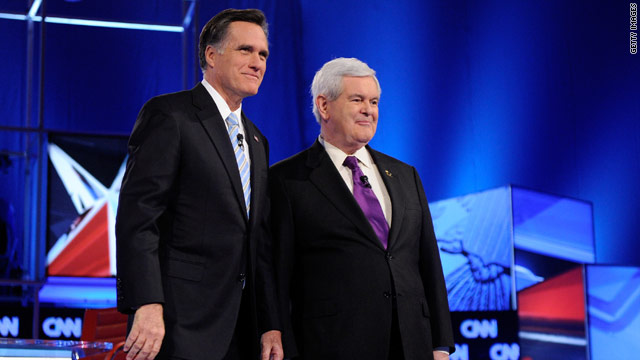 Elk Grove Village, Illinois (CNN) – They were fierce rivals during the Republican primary campaign, but now Newt Gingrich is preparing to wade into the debate over changes to welfare on behalf of Mitt Romney.

Gingrich – who suggested to senior Romney advisers they take on the welfare issue - has been asked to participate in a conference call on behalf of the Romney campaign, expected to take place Wednesday, according to a Gingrich source. He will also do a number of television interviews and will write an op-ed in a conservative publication to buttress Romney's position.
END_OF_DOCUMENT_TOKEN_TO_BE_REPLACED

(CNN) – Mitt Romney made Iowa state fund-raising history Tuesday evening by bringing in between $1.8 and $2 million at an event in West Des Moines, a Romney aide confirmed.

"Because of your participation and your presence here tonight, this event, in this room at this time is the largest and most successful presidential fundraiser we have ever had in the history of the state of Iowa," David Oman, Romney's Iowa state chair, told a crowd of supporters.
END_OF_DOCUMENT_TOKEN_TO_BE_REPLACED

(CNN) - President Barack Obama is readying for a three-day blitz next week through Iowa, the swing state that ignited his 2008 primary charge against Hillary Clinton and later handed him a 10-point victory over Sen. John McCain.

(CNN) - A new attack ad by a Super PAC backing President Obama appears to blame Mitt Romney for a woman's death from cancer after his company, Bain Capital, shut down the steel mill where the woman's husband worked.

The ad makes it seem like Joe Soptic's wife, Ilyona, lost her battle with cancer shortly after he lost his job at GST Steel in Missouri, where he had worked for almost 30 years.

Presidential campaign gets even dirtier

New advertisements by each side prompted caustic responses from the other as name-calling and finger-pointing dominated the debate less than three months before the November vote that pits President Barack Obama against certain Republican nominee Mitt Romney. 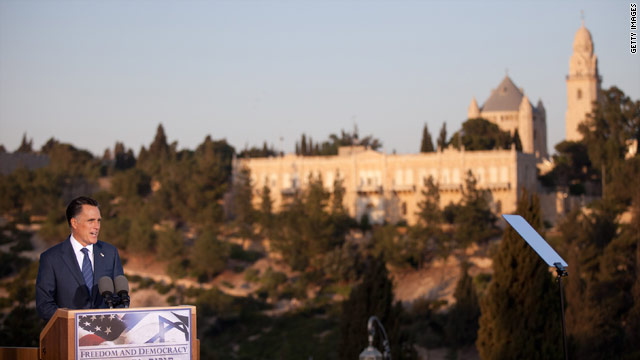 America not a 'kibbutz,' says Romney

(CNN) – America's economic engine is fueled by individuals working hard, Mitt Romney said Tuesday, not by a government-run cooperative akin to a kibbutz.

"It's individuals and their entrepreneurship which have driven America," Romney said at a fund-raising event at Maggiano's Little Italy in Chicago. "What America is not a collective where we all work in a kibbutz or we all in some little entity, instead it's individuals pursuing their dreams and building successful enterprises which employ others and they become inspired as they see what has happened in the place they work and go off and start their own enterprises."
END_OF_DOCUMENT_TOKEN_TO_BE_REPLACED

(CNN) – As far as bill signings at the White House go, President Obama on Tuesday signed the Sequestration Transparency Act to little fanfare.

But the legislation, which passed the Senate by unanimous consent and the House by a 414-2 margin last month, could prove to be a major headache for the president come late November, whether or not he is reelected.