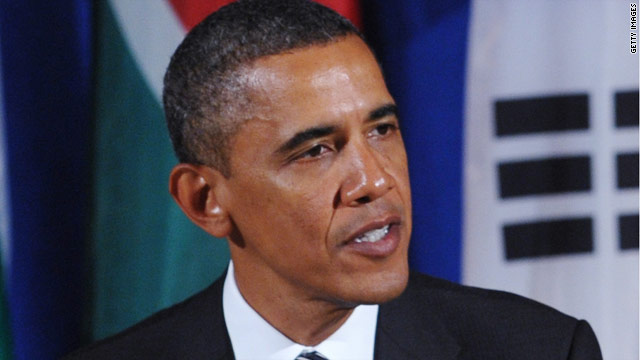 (CNN) - Representatives from the Obama campaign tried to distance themselves on Wednesday from a new ad released by the pro-Obama Super PAC Priorities USA that links actions taken by Bain Capital to the death of former steelworker Joe Soptic's wife.

Aboard Air Force One, campaign spokesperson Jen Psaki told reporters that the campaign had "no involvement with any ads that are done by Priorities USA."