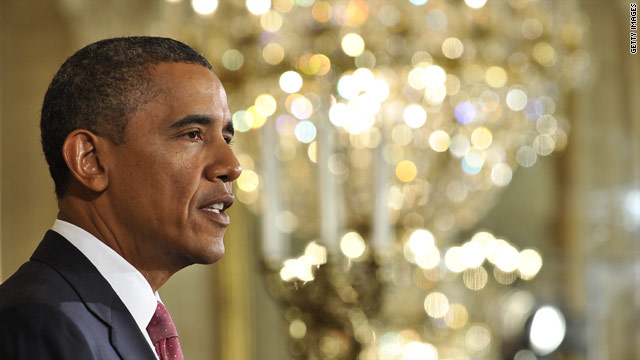 "In naming Congressman Paul Ryan, Mitt Romney has chosen a leader of the House Republicans who shares his commitment to the flawed theory that new budget-busting tax cuts for the wealthy, while placing greater burdens on the middle class and seniors, will somehow deliver a stronger economy. The architect of the radical Republican House budget, Ryan, like Romney, proposed an additional $250,000 tax cut for millionaires, and deep cuts in education from Head Start to college aid. His plan also would end Medicare as we know it by turning it into a voucher system, shifting thousands of dollars in health care costs to seniors. As a member of Congress, Ryan rubber-stamped the reckless Bush economic policies that exploded our deficit and crashed our economy. Now the Romney-Ryan ticket would take us back by repeating the same, catastrophic mistakes."