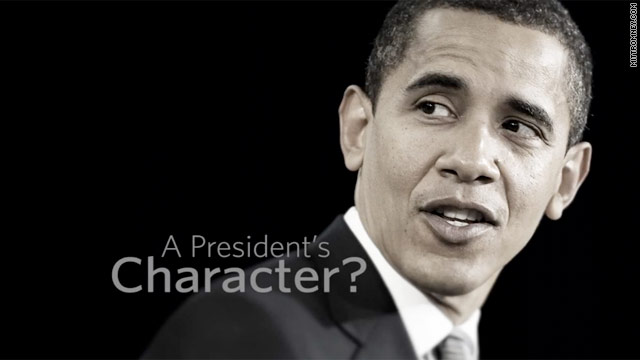 (CNN)-The Romney campaign is renewing its attacks over a pro-Obama super PAC ad linking the GOP candidate to the death of a cancer patient by expanding the original ad buy to include Iowa on Tuesday, coinciding with the president's visit to the Hawkeye state.

The spot "America Deserves Better," was announced last Friday and it responded to a pro-Obama super PAC ad unveiled earlier last week, that has yet to run as a paid commercial.

The ad, however, has yet to run as a commercial.

The Priorities USA Action spot that Romney's campaign is responding to draws a connection between the death of a steelworker's wife and Mitt Romney's tenure at Bain Capital, his former venture capital firm. Bain bought GST steel in 1993 and then closed it down in 2001, causing steelworker Joe Soptic, among others, to lose their jobs and their health care benefits.

An in-depth analysis of the Priorities' ad by CNN called out the video's timeline – pointing out that Soptic lost his job at GST in 2001 and his wife didn't become ill until 2006.

The controversial commercial never aired as a paid spot on television but was played on news outlets since its release last week.

Romney's re-released rebuttal of the pro-Obama super PAC commercial uses images of the president, a member of his staff, and images from the original Priorities' ad to present their argument questioning Obama's character.

"America Deserves Better" claims that Obama had knowledge of the falsity of the super PAC video. Initially, members of the Obama campaign had denied knowing the details of Soptic's wife's loss of health insurance, but reporters later noted a May Obama campaign conference call where the story came up.

It is illegal for super PACs and the campaigns they support to communicate or coordinate. Obama staffers have repeatedly denied involvement or coordination with the Priorities video.

The Romney campaign ad will air in Iowa on Tuesday as Obama campaigns throughout the state making stops in Oskaloosa, Marshalltown and Waterloo.

–CNN's Paul Steinhauser and Brianna Keilar contributed to this report