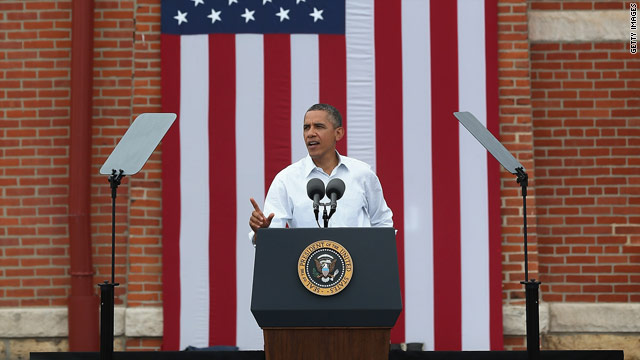 Obama campaign: Ryan may be a 'drag' on Romney

Washington (CNN) - In a polling memo released by campaign pollster Joel Benenson on Thursday along with a related conference call, Team Obama tried to paint Rep. Paul Ryan as one of the worst vice presidential selections in recent history.

"This reflects something about Mitt Romney's decision making priorities and what he did was he tapped as a running mate the person who's been dubbed the leader of the most extreme wing of the Congressional Republicans," Benenson said on the call.