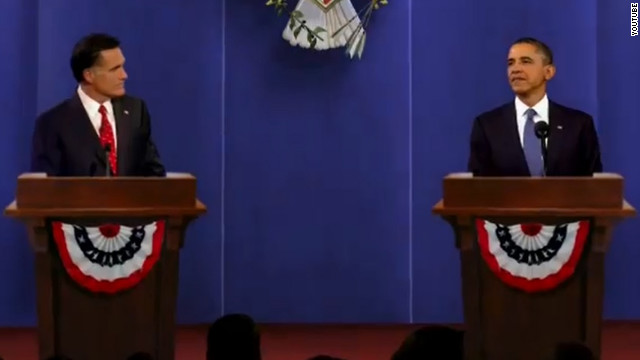 "The debate this fall: Who can turn around America's economy?" a narrator asks in the commercial, which the group said it was spending $10.5 million to air in eleven battleground states.

"Mitt Romney spent his life in the private sector, creating thousands of jobs," the narrator continues. "Barack Obama wasted $800 billion on a failed stimulus and the jobless rate went up. Romney cut spending and balanced budgets without raising taxes. Obama has added $5 trillion in debt. Proven leadership to fix the economy. Mitt Romney."

Restore Our Future has previously run ads hitting Obama for his economic record, including a $10.48 million buy to air a spot showcasing the unemployment rate rising to 8.3% in July.