(CNN) - Rep. Todd Akin, embroiled in scandal after a controversial remark he made about rape, announced Thursday he hit a fund-raising goal of $100,000 in the last two days.

"Over the past 48 hours, I have apologized, been attacked by the party bosses, yet through it all, voters have rallied behind me," Akin said in a statement released by his campaign.
END_OF_DOCUMENT_TOKEN_TO_BE_REPLACED

Four days ahead of the Republican National Convention, certain presidential nominee Romney sought to build momentum with a continued focus on his economic policies mixed with attacks on Obama's handling of a stalling recovery. 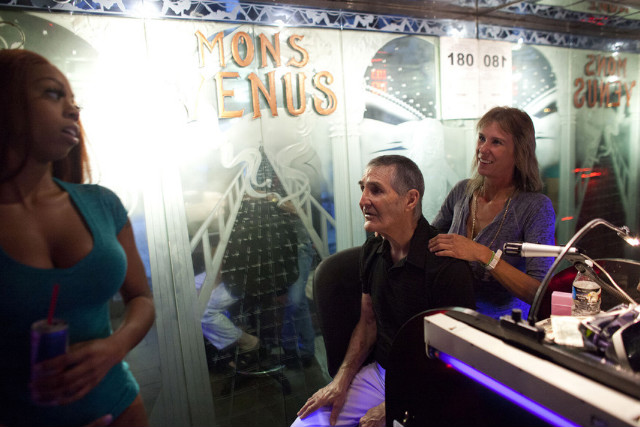 Club owner Joe Redner gets a back massage from Lorry Kasner at Mons Venus. Photo by John Nowak/CNN
August 23rd, 2012
11:43 AM ET

Strippers look to GOP to 'make it rain'

Tampa, Florida (CNN) - Go-Go and Ezili are dancing cheek to cheek on a Friday night. That is to say they're spinning, glute to glute, on a polished chrome pole at a strip club.

A thunderstorm leaves puddles in the parking lot under a sign that boasts "OMG! These girls are hot!" The strippers try to "make it rain" inside, too: When patrons approve of their gyrations by slipping credit cards into machines that look like ATMs, the sound of recorded thunder rolls across the stage. Sure enough, $1 bills flutter from the ceiling onto the twirling twosome.

Fiscal cliff spending cuts: How Americans would be hit

(CNN) - Layoffs and furloughs. Less help in school for disadvantaged kids. A reduction in immunizations and fewer meals for seniors in need.

Those are just a few examples of the damaging fallout that could occur if Congress does nothing to ward off the indiscriminate spending cuts scheduled for next year. 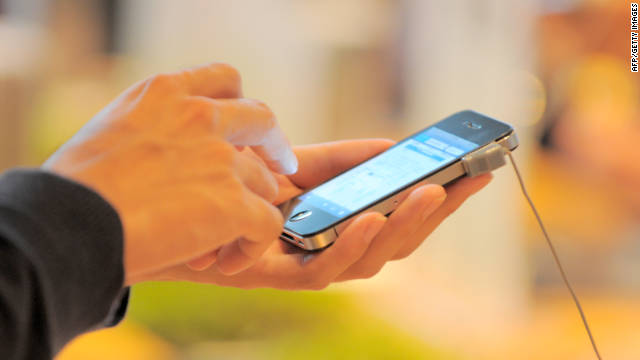 Obama campaign: Text us your money

New York (CNNMoney) - The Obama campaign announced Thursday that it will begin to accept donations via text message this week, marking the first move by a political campaign into fundraising territory pioneered by charities.

The system will allow cell phone users to make small donations - less than $50 at a time - to the Obama campaign via text message. The charge will be added to the user's monthly cell phone bill.

Two new surveys out Thursday indicate the Buckeye State remains a hotly contested battleground in the race for the White House.
END_OF_DOCUMENT_TOKEN_TO_BE_REPLACED

(CNN) – Roman Catholic Cardinal Timothy Dolan, America’s highest-profile Catholic official, will deliver the closing prayer at next week’s Republican convention, in another sign of how important the Catholic vote is expected to be this year.

The Archdiocese of New York confirmed Dolan’s role on Wednesday night, after it was reported by The Associated Press. News of Dolan's role initially came in an interview of presumed GOP nominee Mitt Romney by EWTN, a Catholic television network, which is scheduled to air Thursday night.