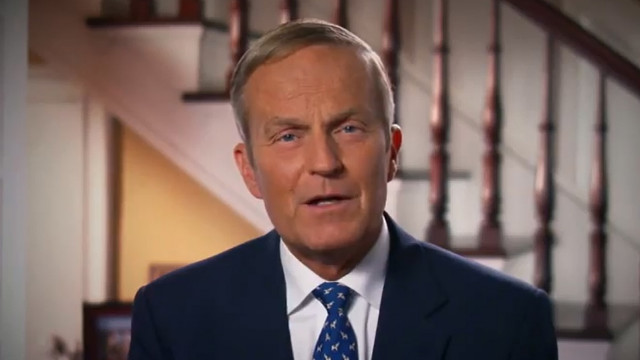 Akin vows to remain a candidate for the U.S. Senate

(CNN) - Rep. Todd Akin announced Friday he will continue his run in Missouri for the U.S. Senate, despite having ignited a political firestorm with a comment that pregnancy resulting from "legitimate rape" was "really rare."