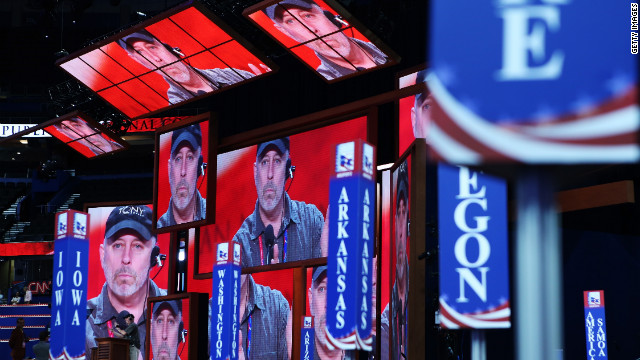 With Monday’s session suspended due to Tropical Storm Isaac, and with continued uncertainty about the possible impact of the storm on the Gulf Coast, party and convention officials have not ruled out extending the Tampa convention into Friday.

“We’re monitoring the situation and we’ll respond accordingly,” convention press secretary Kyle Downey told CNN when asked of the possibility of extending the convention by a day.