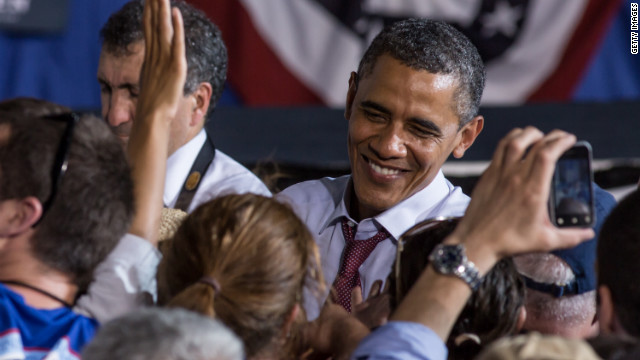 (CNN) - When President Barack Obama's campaign announced plans for a full-court press while Republicans hold their convention in Tampa, Florida, this week, some veteran political watchers marked the end of an era.

After all, as much as there has ever been accepted "rules" of presidential politics, it was once a given that the opposing candidate ceded the convention week to his rival - it was the polite thing to do.