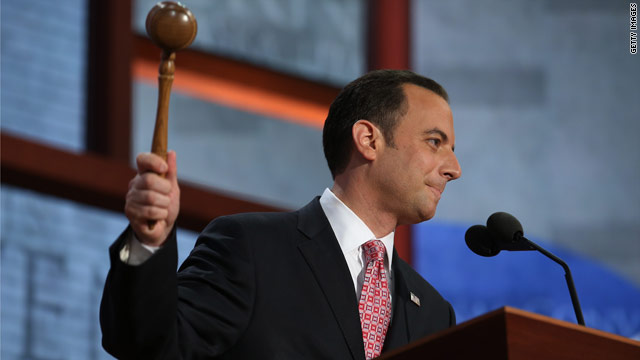 Tampa, Florida (CNN) - Monday was supposed to be Obama-bashing day to launch the Republican National Convention, and GOP organizers showed they weren't going to let something like a tropical storm totally derail their agenda.

While the full proceedings of the first day were canceled, effectively cutting the planned four-day convention to three, Republican officials kept up their efforts to frame President Barack Obama's term as a failure in terms of achievement, direction and substance.