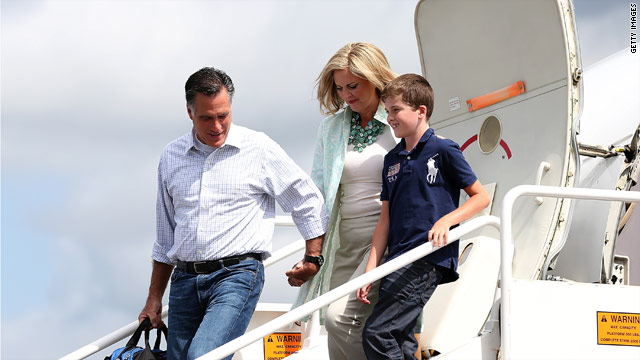 Tampa, Florida (CNN) - Mitt Romney officially clinched the GOP presidential nomination on Tuesday to move a step closer in his five-year quest for the White House.

To roaring cheers at the Republican National Convention in the packed Tampa Bay Times Forum, the delegation from New Jersey put Romney above the 1,144-delegate threshold, ensuring he will be the GOP challenger to President Barack Obama in November.