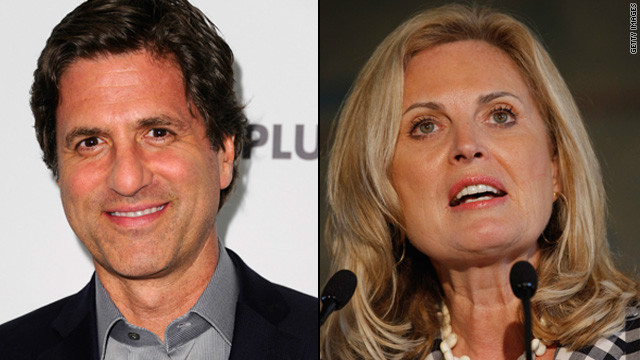 (CNN) - It's not every day a self-professed fan of "Modern Family" gets an offer to guest star, but series co-creator Steve Levitan has extended such an opportunity to Ann Romney–should one major political development occur.

Ann, the 63-year-old wife of presumptive Republican presidential nominee Mitt Romney, revealed to "Entertainment Tonight" that the Emmy-winning ABC comedy is her favorite show on TV.